View cart “FOR EVERYTHING A SEASON” has been added to your cart. 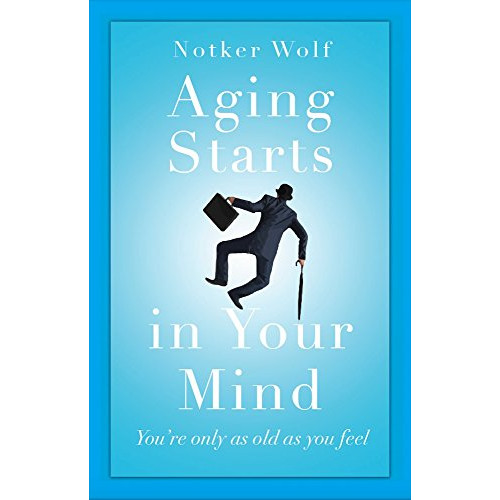 AGING STARTS IN YOUR MIND

you’re only as old as you feel

Notker Wolf takes a lighthearted, refreshing approach to life that any reader will find delightful! Each of his anecdotes and stories has a nugget of wisdom that will resonate especially with anyone who has struggled against the outward signs of aging. As Wolf says, the soul doesn’t age; it’s timeless and measures itself by a different standard than the body.

Notker Wolf, OSB, was Abbot Primate of the Benedictine Confederation of the Order of Saint Benedict until the end of his final term in 2016. He is also a musician, playing both sacred music and electric guitar. He holds an honorary Doctor of Laws degree from Saint Anselm College and is active in interfaith dialogue. He currently resides in Rome.