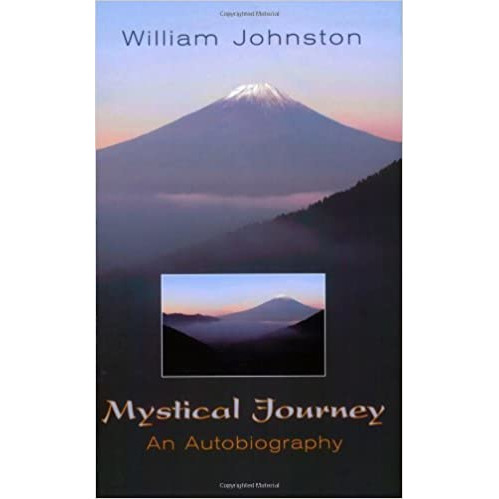 William Johnston, product of the rigorous formation of the Irish Jesuits, faced a spiritual turning point with his initial assignment to Japan in 1951. There, his exposure to Asian culture and Zen practice revolutionized his understanding of the mystical traditions of Christianity, transforming his spiritual practice. His story is enlivened by his encounters with such figures as Thomas Merton, Pedro Arrupe, the saintly Jesuit Superior General, novelist Shusaku Endo, Takashi Nagai, the mystic of Nagasaki, and the Dalai Lama.

The ways in which East and West have come together in Johnston’s many writings have influenced and inspired countless readers. Now, they can explore his experience more directly in Mystical Journey.