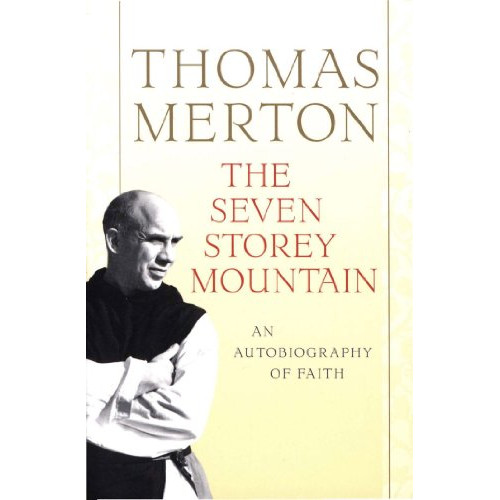 An Autobiography of Faith

“Without a life of the spirit our whole existence becomes unsubstantial and illusory.” — Thomas Merton

The Seven Storey Mountain is one of the most famous books ever written about a man’s search for faith and peace. While still in his early twenties, Merton, an intensely passionate and brilliant man, found that nothing in his worldly life assuaged a growing restlessness. His curiosity about spiritual matters led him first to baptism as a Catholic and ultimately to entry into a Trappist monastery — “the four walls of my new freedom.” There he wrote this extraordinary testament, a unique spiritual autobiography of a man who withdrew from the world only after he had fully immersed himself in it. Since its original publication, The Seven Storey Mountain has been recognized as one of the most influential religious works of our time. Translated into more than twenty languages, it has touched millions of lives.

Thomas Merton was born in France in 1915. Despite choosing a life of contemplation and prayer, he continued to communicate with some of the most famous activists, artists, politicians, and theologians of his day, and wrote many books, articles, and essays. He died during a visit to Thailand in 1968.