View cart “Rosary – Wooden Carpino Bead” has been added to your cart.
Sale! 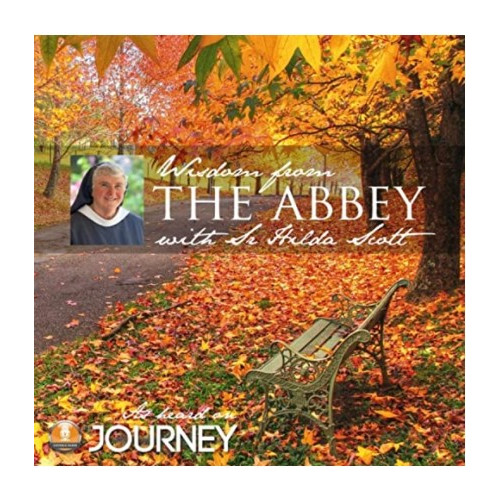 Wisdom from The Abbey with Sr Hilda Scott

Wisdom from The Abbey – Double CD

Contains 46 short audio reflections (ranging from 1:22 to 3:55 minutes each) perfect for personal use and for parish/school/group/staff prayer and reflections. Anyone who has heard Sr Hilda speak will testify to her gift of using every-day stories to bring the listener into the loving presence of God in a simple yet powerful way.