View cart “Rosary – Murano Glass Green” has been added to your cart.
Sale! 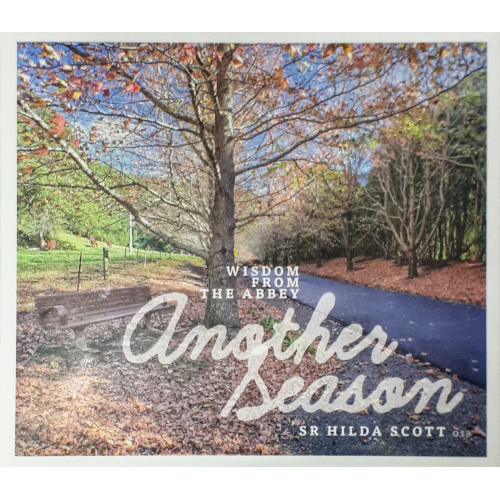 Wisdom from The Abbey with Sr Hilda Scott, Another Season

The second series of Wisdom from The Abbey with Sr Hilda Scott OSB – Double CD.

Contains 44 short audio reflections perfect for personal use and for parish/school/group/staff prayer and reflections. Anyone who has heard Sr Hilda speak will testify to her gift of using every-day stories to bring the listener into the loving presence of God in a simple yet powerful way.