“She it was who crushed the serpent
Mary pledge of love Divine”.
(From the hymn for the feast of the Immaculate Heart of Mary).

Who is she?
Yes she is Mary the Mother of God.
She is also Elizabeth the mother of John the Baptist
She is Mary Magdalen, Apostle to the Apostles
She is Judith and Esther and Ruth and Naomi.
She is Deborah, judge and prophet leader of Israel.
She is Mary Mackillop and Mother Teresa.
She is Hilda of Whitby, Hildegard of Bingen, Gertrud the Great.
She is Teresa of Avila and she is Therese of Liseaux,
She is the woman next door and the corporate executive.
She is a Benedictine oblate of Jamberoo,
She is a nun in an apostolic order, a contemplative nun,
She is a factory worker an immigrant.
She can be any woman, but she is not every woman. 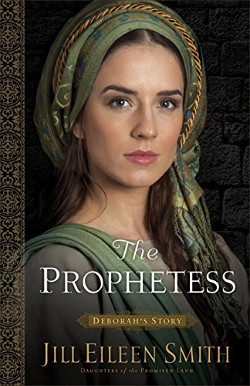 She may be the face I can’t forget
the trace of pleasure or regret
May be my treasure or the price I have to pay
She may be the song that summer sings
May be the chill that autumn brings
May be a hundred different things
within the measure of a day.
She

You see…there is a deepening awareness in me that women have a capacity for something else in addition to the traditionally held beliefs about us; even beyond the current extolling of our intuition, compassion and motherhood. Beyond all of these there is yet another something and I would venture to suggest that this something is lying dormant and unrecognised among us, except in isolated cases.

I continued to feel the energy stirring within as I reflected on all of this. Yes, woman has a God-given potential to “see” things hitherto unseen and to hear that which, so far, has reached deaf ears. Whether every woman is capable of exercising this faculty or not depends on her I think. It is not a gift that can be bought with money, or that depends on one’s IQ score; nor is it a result of one’s family background or career path. Rather, it is a capacity for insight that has been both carefully nurtured and gratefully received. It comes with a guarantee of suffering and it usually involves being heroically prophetic. 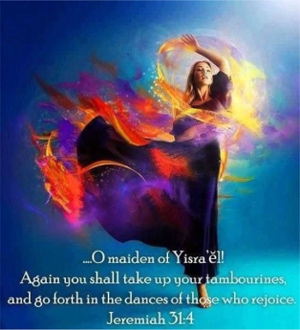 Where is Deborah today?