It was said of an old man that he dwelt in Syria on the way to the desert. 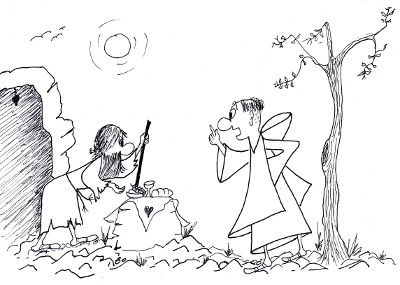 This was his work: whenever a monk came from the desert he gave him refreshment with all his heart. Now one day an anchorite came, to whom he gave refreshment, but the other did not want to accept it, saying he was fasting.

Filled with sorrow, the old man said to him, 'Do not disregard your servant, I beg you, do not despise me, but let us pray. Look at the tree which is here – we will follow the way of whichever of us causes it to bend when he kneels on the ground and prays.' 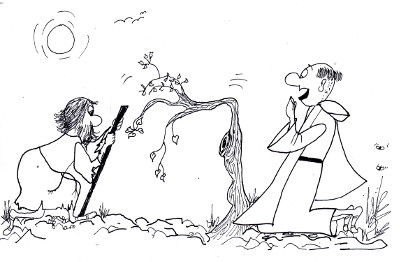 So the anchorite knelt down to pray, and nothing happened.  Then the hospitable one knelt down, and at once the tree bent towards him.

Taught by this, they gave thanks to God.